Romania in one of those places that polarises people. Some won’t go because they are scared of poverty and crime – others love it and won’t go anywhere but Romania. As always, we wanted to find out for ourselves and decided to go for two weeks in August 2016. Having spent holidays in Albania before, we know what “poor” looks like, but Romania – although it surely doesn’t shine with exceptional wealth like other countries do – is a lot further than we expected it to be. Modern infrastructure, clean streets, everything nicely in order.

From Germany it took us a long and boring 1,5 day drive through the Austrian and Hungarian flat lands before we reached Romania. Once there, we navigated with these two guides (both in German, sorry…)

Both did a good job, although the Romanian WOMO Guide is not as good as its Greece brother as it contains a lot less wild camps and sticks a lot more to the tourist trail. Nevertheless, for your first Romania visit this will totally do.

At this point, I should say that we will return to Romania at some point, but only to the West. The Caparthians and parts of Valahia are fantastic, but we were very disappointed with the East and especially the coast. We did find a fantastic beach camp but it is simply not worth the long drive. Most of what we saw on the coast was pretty ugly – definitely not going back there!

Make sure to visit Sibiu – that is a city worth seeing. Many also suggest Brasov, and if you come by you might as well, but if you have to chose one opt for Sibiu. Beautiful, loads of culture, great food!

Regarding navigation, we only used the maps.me App with its open street maps – all perfect, as usual.

Just a few tips for your journey:

Just a few tips for your journey:

– mobile broadband service & 3G internet: pretty much everywhere you go so no worries there. Just don’t count on too many free WIFI hotspots.

– money: plenty of ATM’s where you can withdraw Romanian leu and make sure to have some with you as credit cards are not accepted everywhere.

– road toll: Be aware that there is a road toll in Romania for motorways AND highways (larger country roads), but they did not deem it necessary to put up signs informing people of this, so if you forget to pay your toll (which is ridiculously cheap by the way) you might get a fine later on which can be quite expensive (in the hundreds of Euros)… More info can be found here.

– people: Super friendly, welcoming but very bad at English… we found it quite hard to communicate sometimes, despite speaking English, German, French and Spanish… Of course you sort of get by reading Romanian, as there are many similarities, but if there was no writing available we were lost quite often. It is not a bad idea to have a dictionary or a translator app at your disposal.

– fuel prices: Decent prices – not cheap but also not terribly expensive. You’ll always find a petrol station that looks clean & trustworthy, so no worries there. Check the current prices by clicking here.

– rubbish: Just like the Balkan countries, Romania has a problem with rubbish. Romanians do not have the same standards as we have in central Europe and leaving their picnic leftovers in the beautiful nature does not seem to bother them at all. This really frustrated us and we had to clean up our campsites more than once, filling several big bin bags, before we could start to enjoy the campsite. Our tip: bring some extra large bin bags 😉

– drinking water: Due to Romania’s rubbish issues we were not always comfortable taking water out of lakes and rivers and hence sticked to fountains, springs and any active water tap we could find. This proved to be quite a challenge sometimes, so watch out for them sooner rather than later and make sure you are stocked up.

– camping in the wild: Absolutely no problem to find a cool spot in the mountainous/hilly West of the country and many Romanians do the same over their public holidays and weekends. Picnicking in general seems to be one of their favourite activities anyway and they do it anywhere – always with their car – be it on mountain tops, near lakes or along lush river valleys.

– bears: Although we saw their tracks occasionally, we did not encounter any bears and we were not too sad about that. In designated bear country (especially around Brasov), we cooked and ate at a different location than where we stayed over night to be on the safe side, but be aware: bears might be used to come to camp sites where other campers come sometimes and eat. Common sense and a watchful eye will serve as your best protection against them. 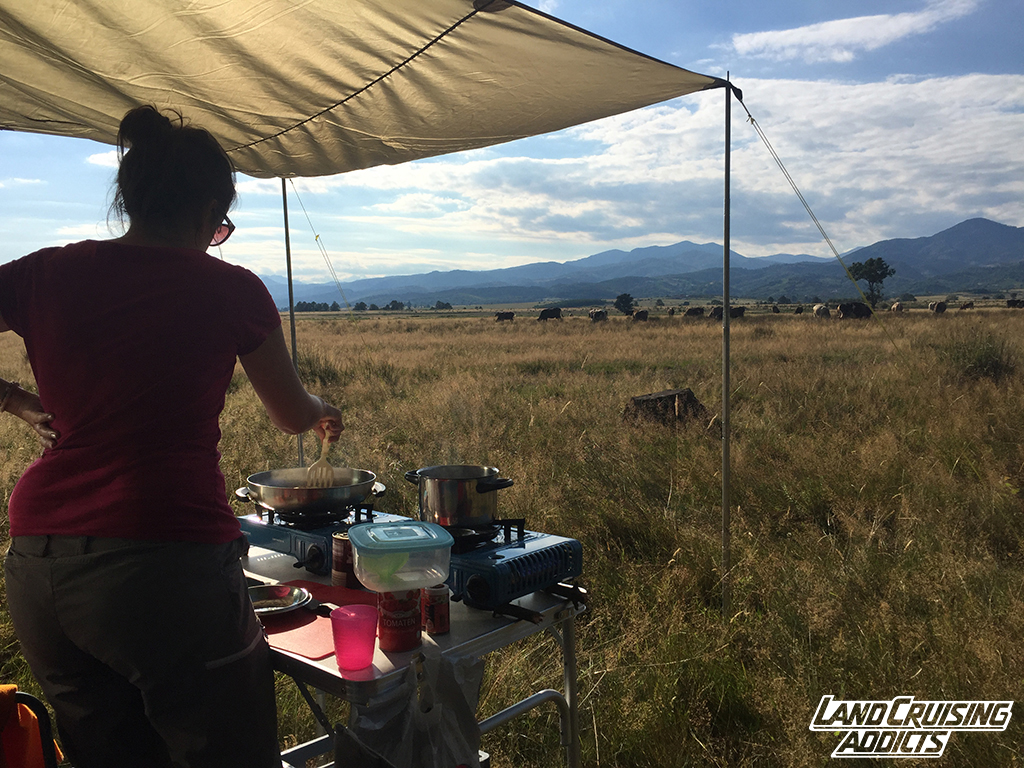 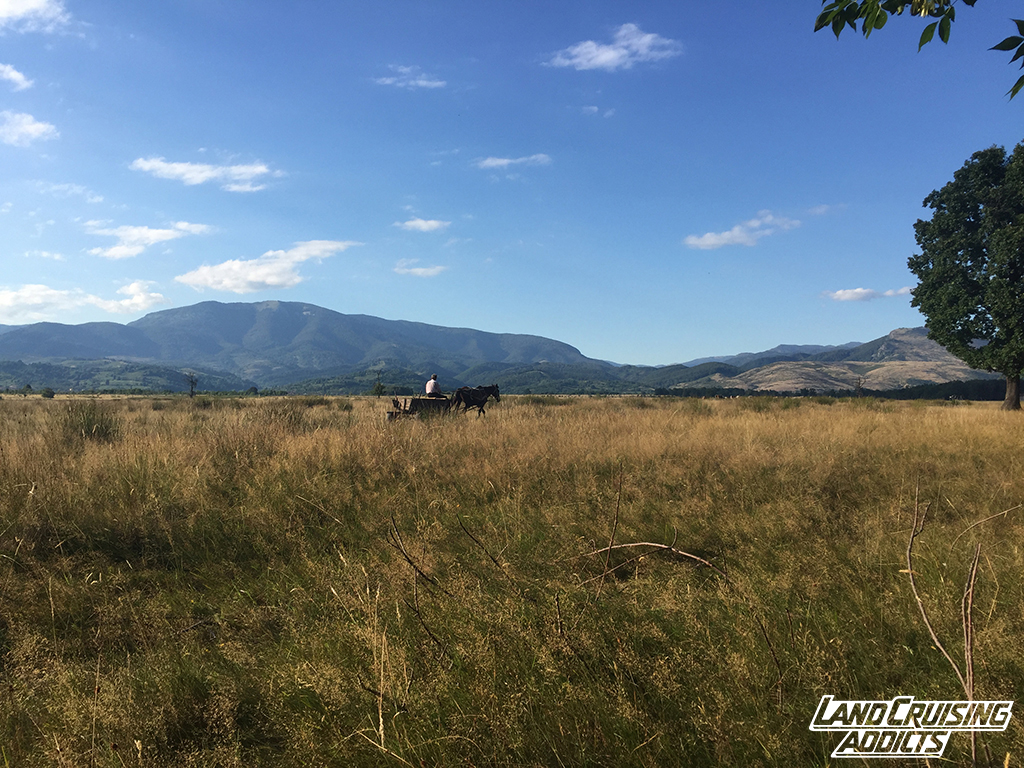 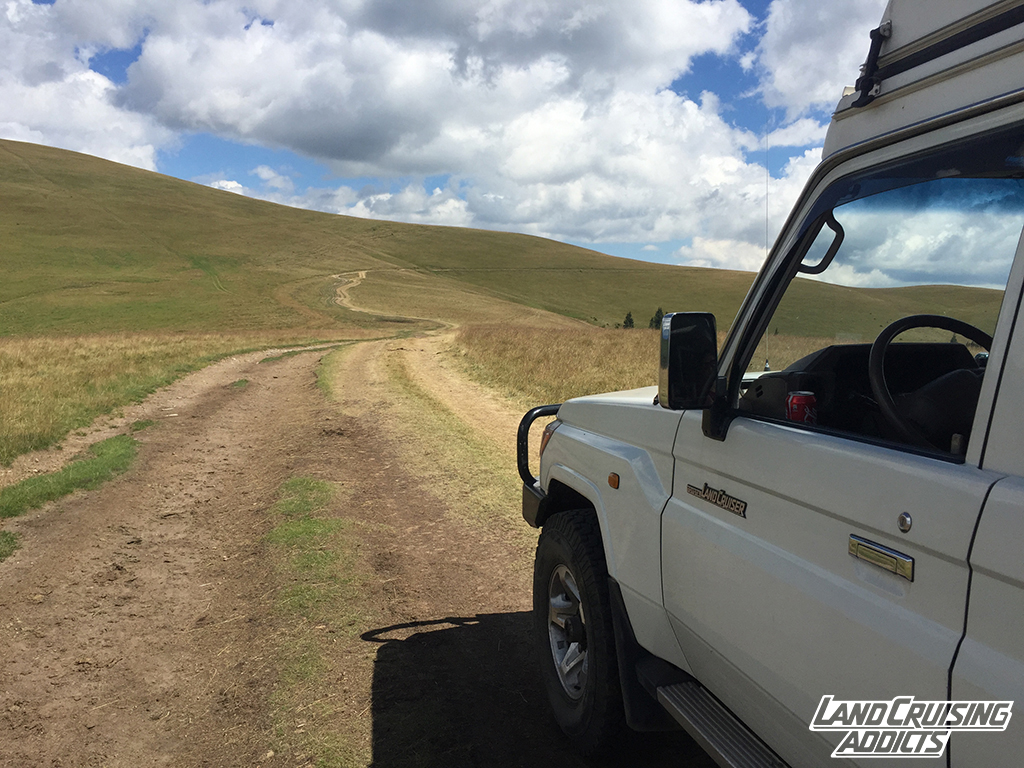 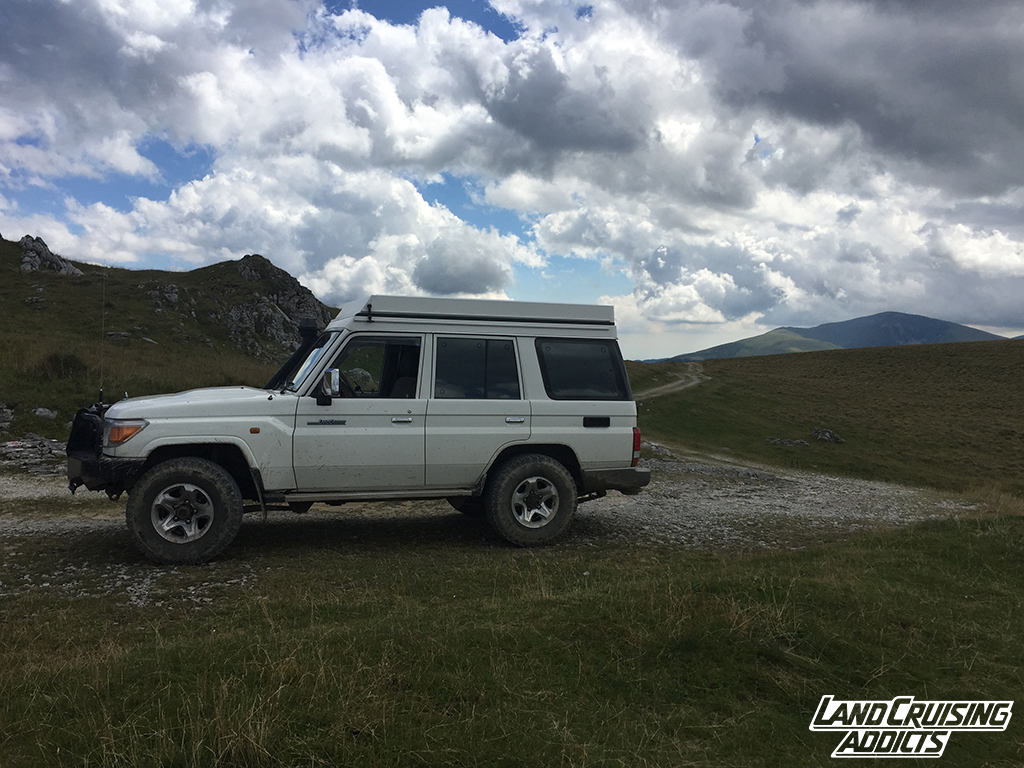 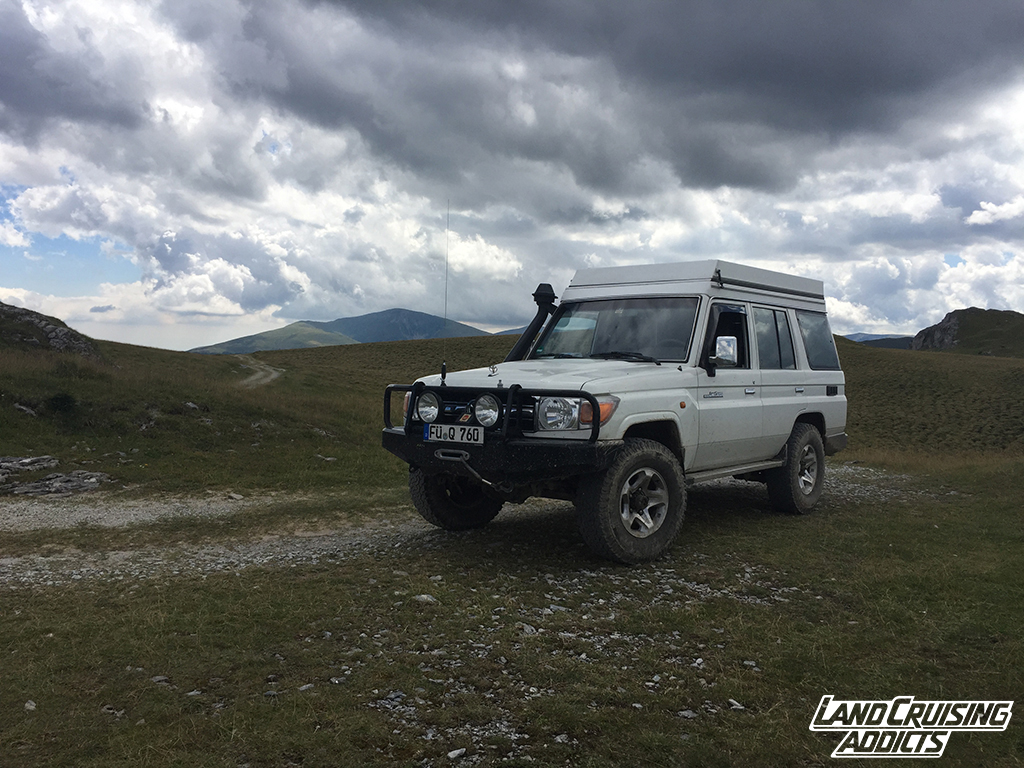 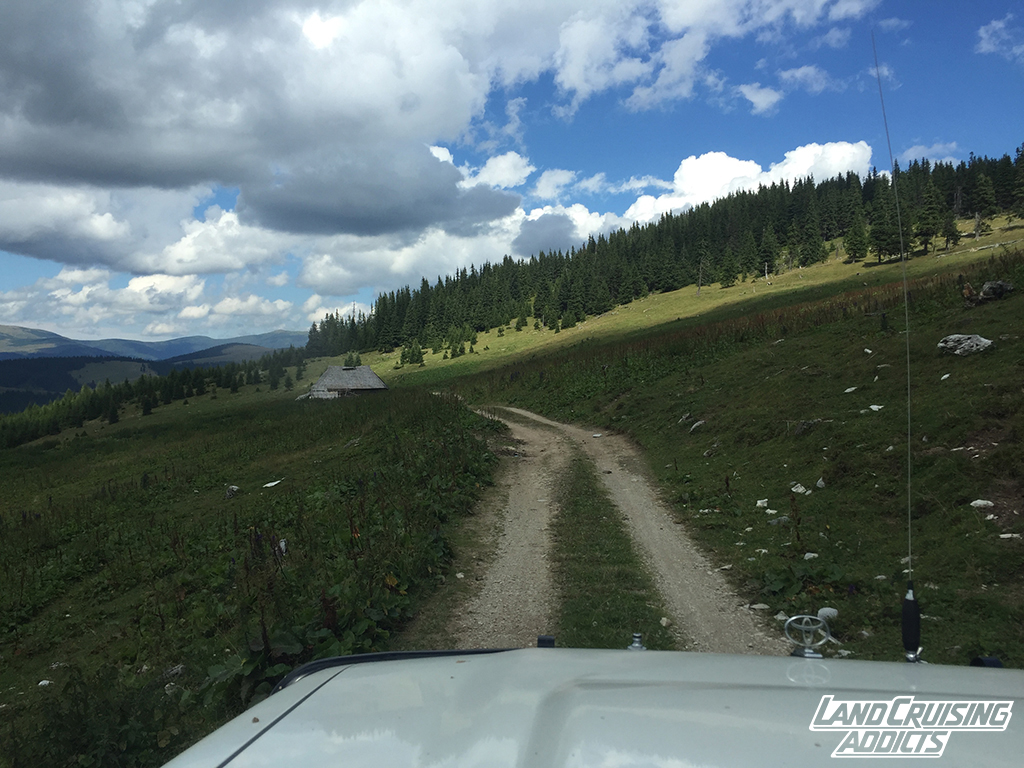 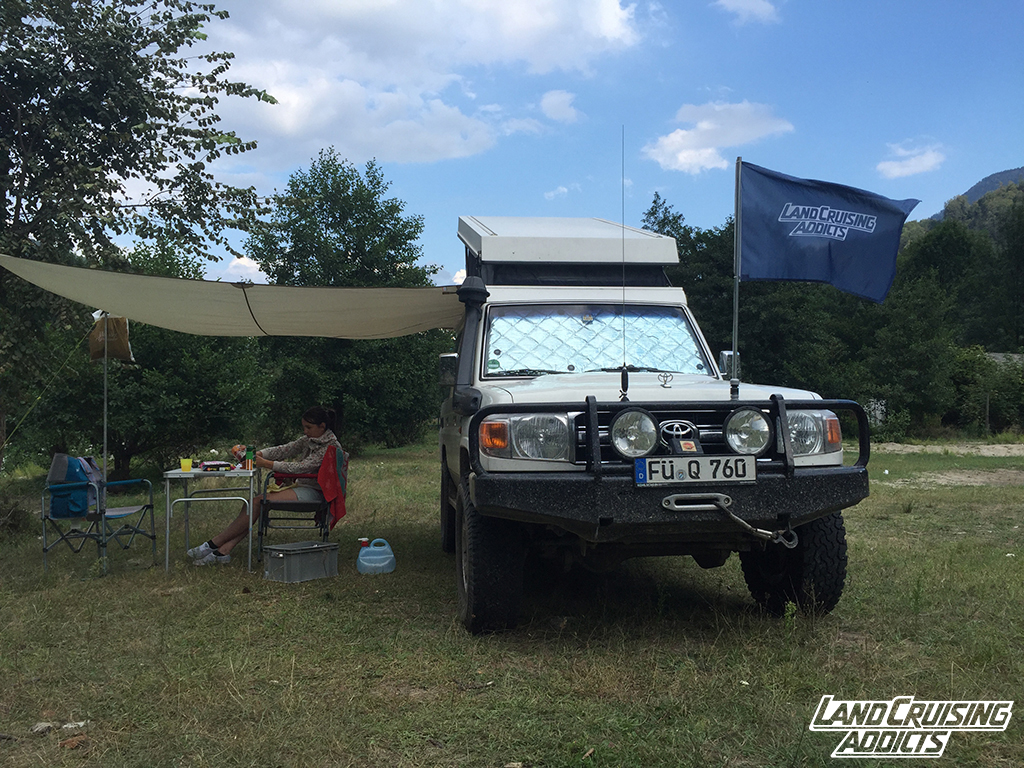 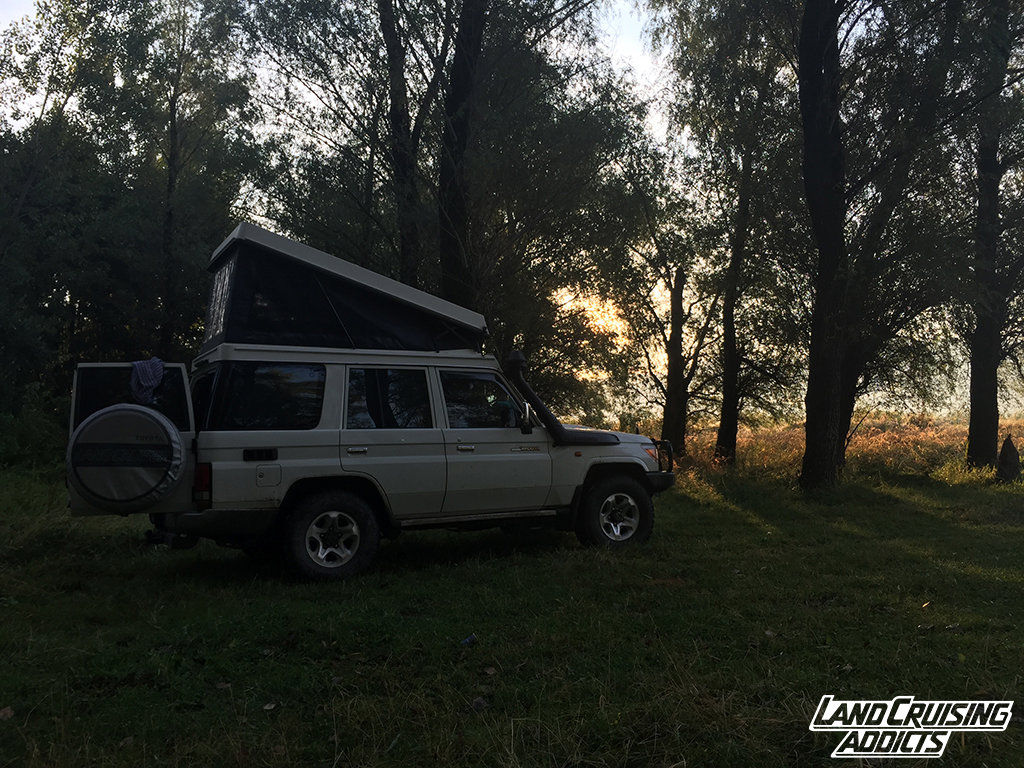 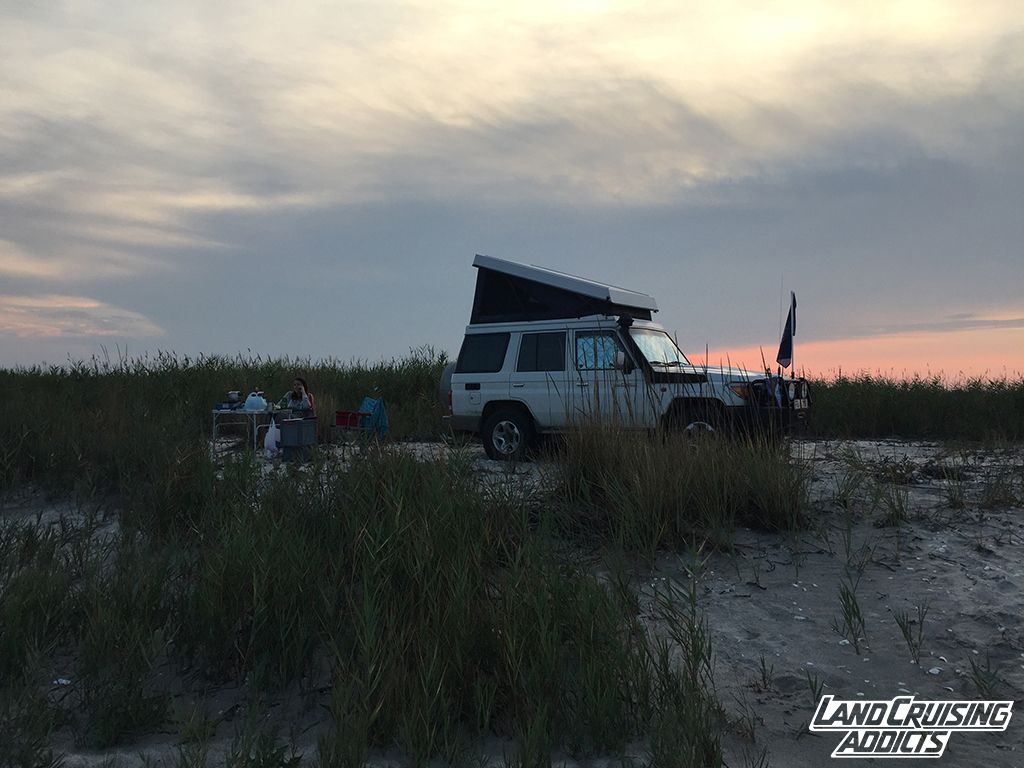 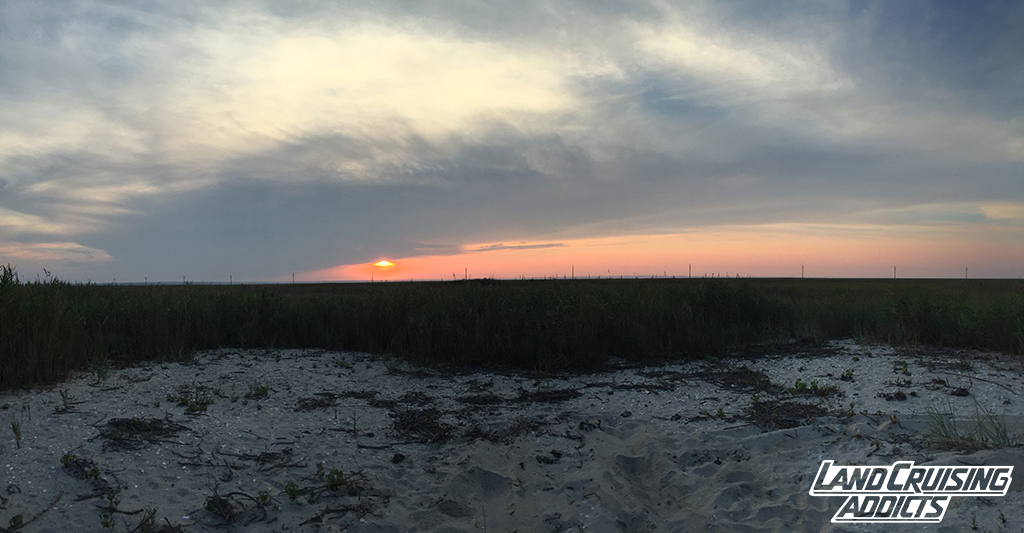 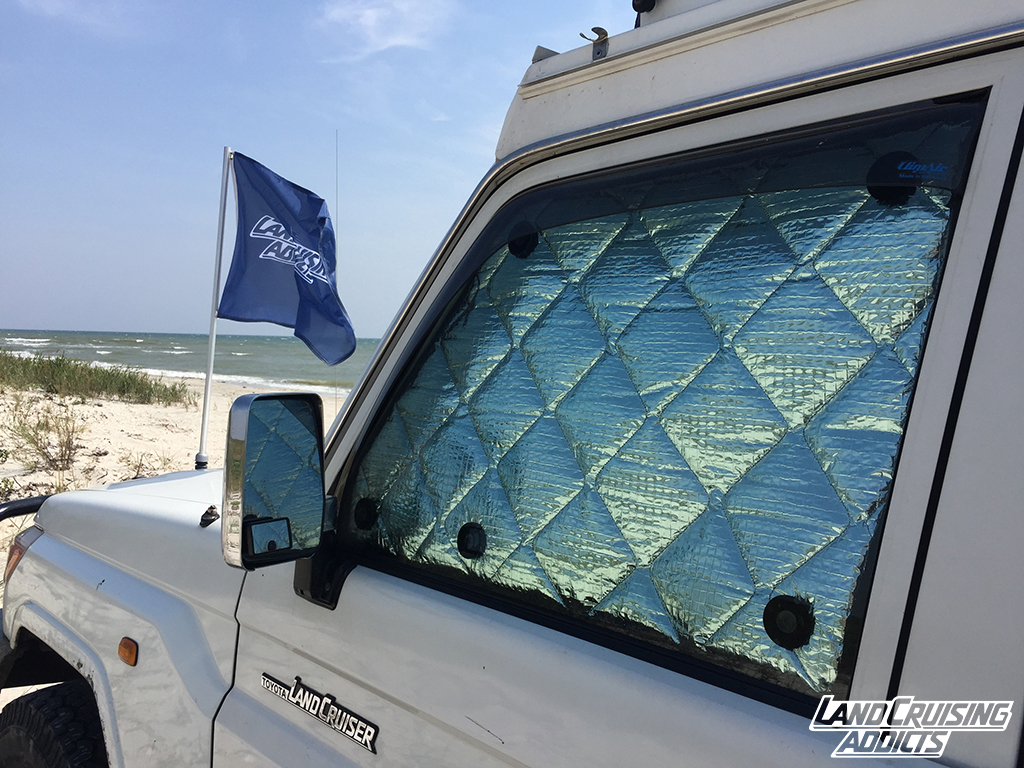 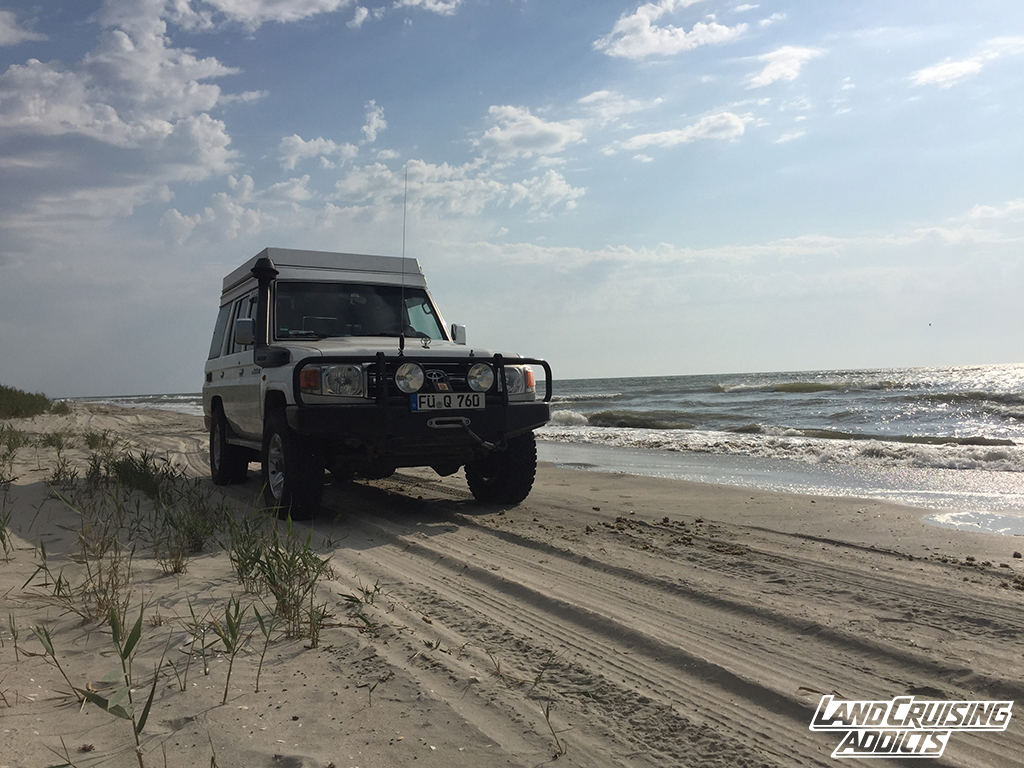 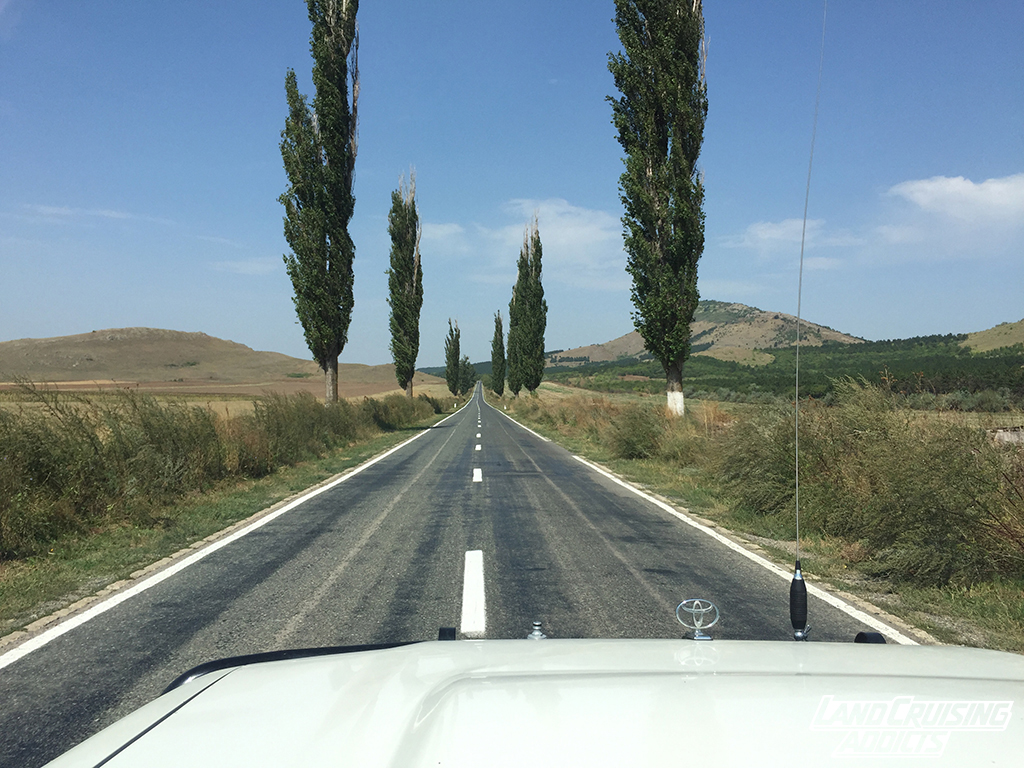 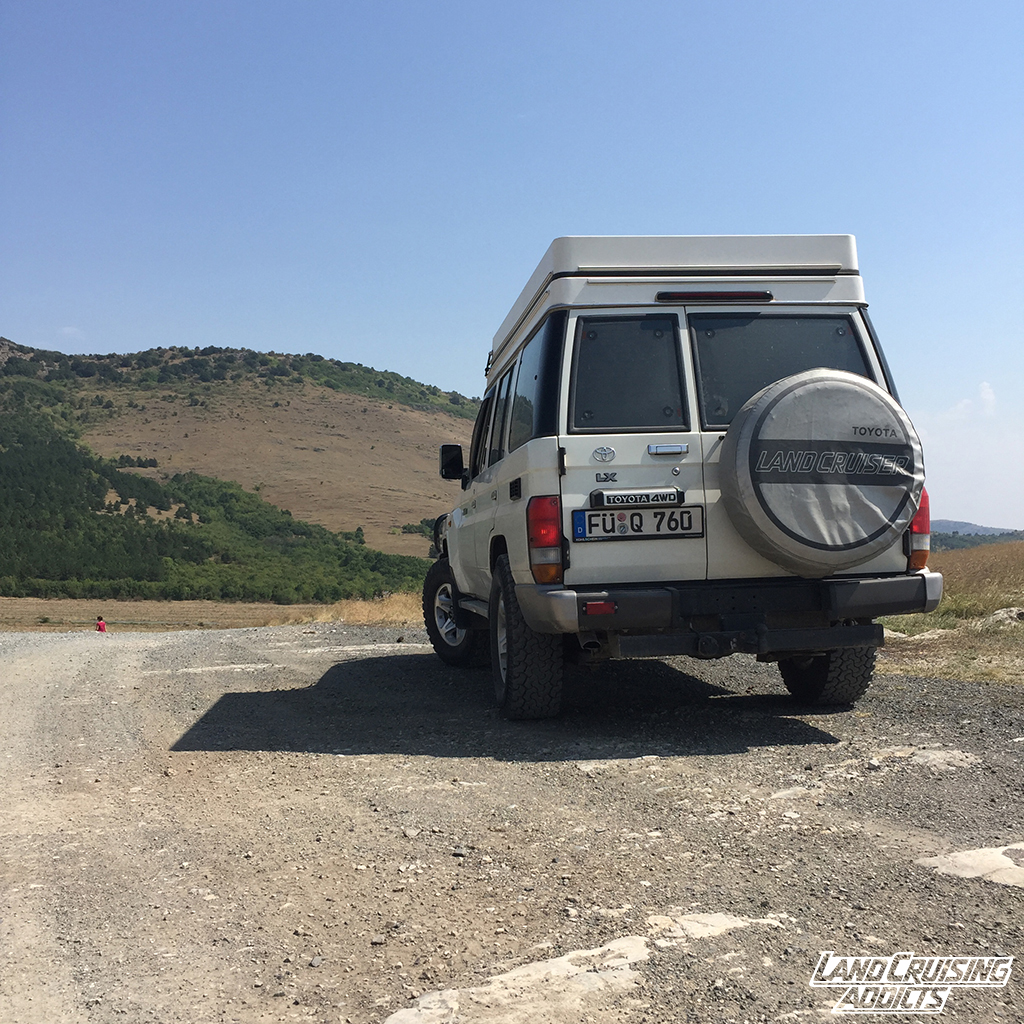 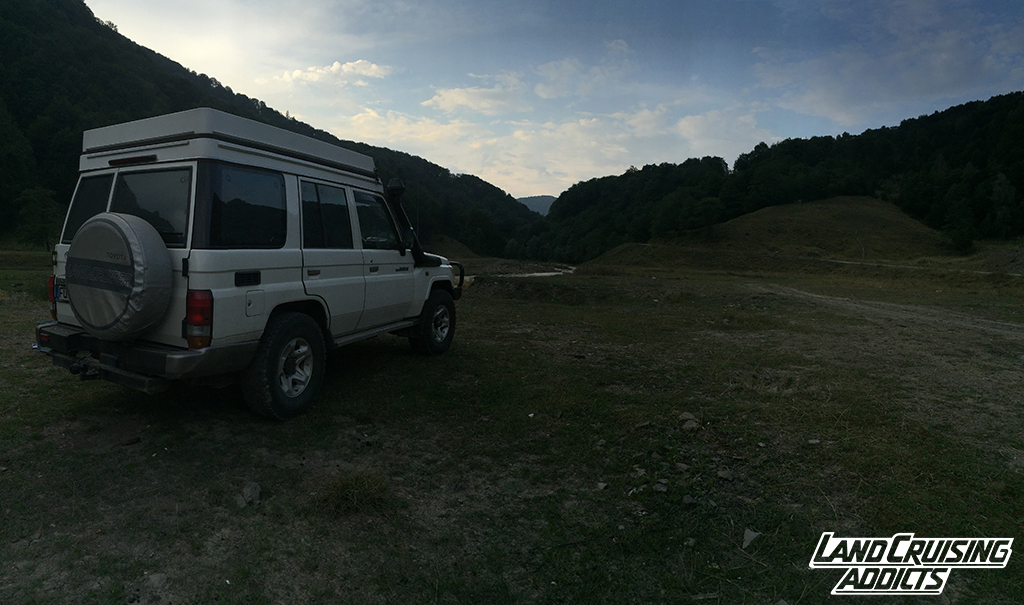 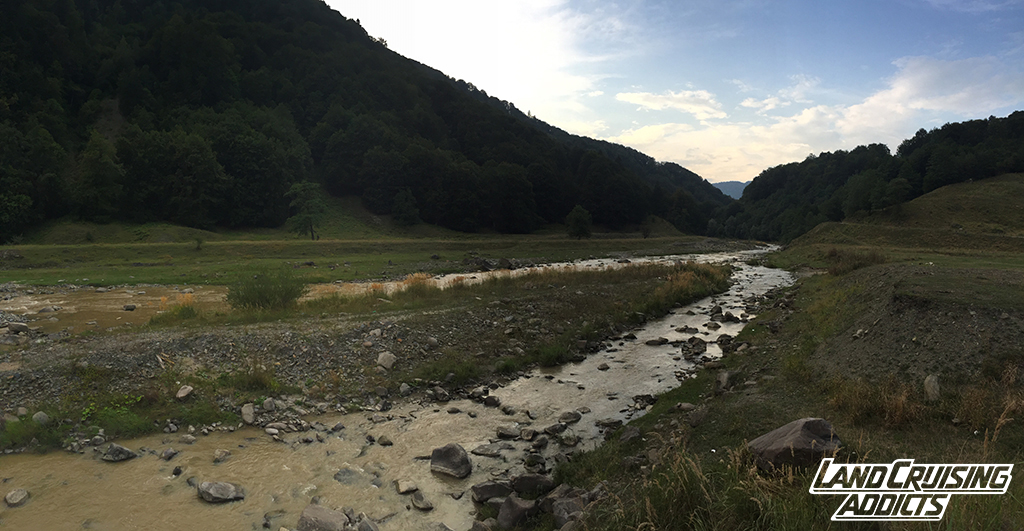 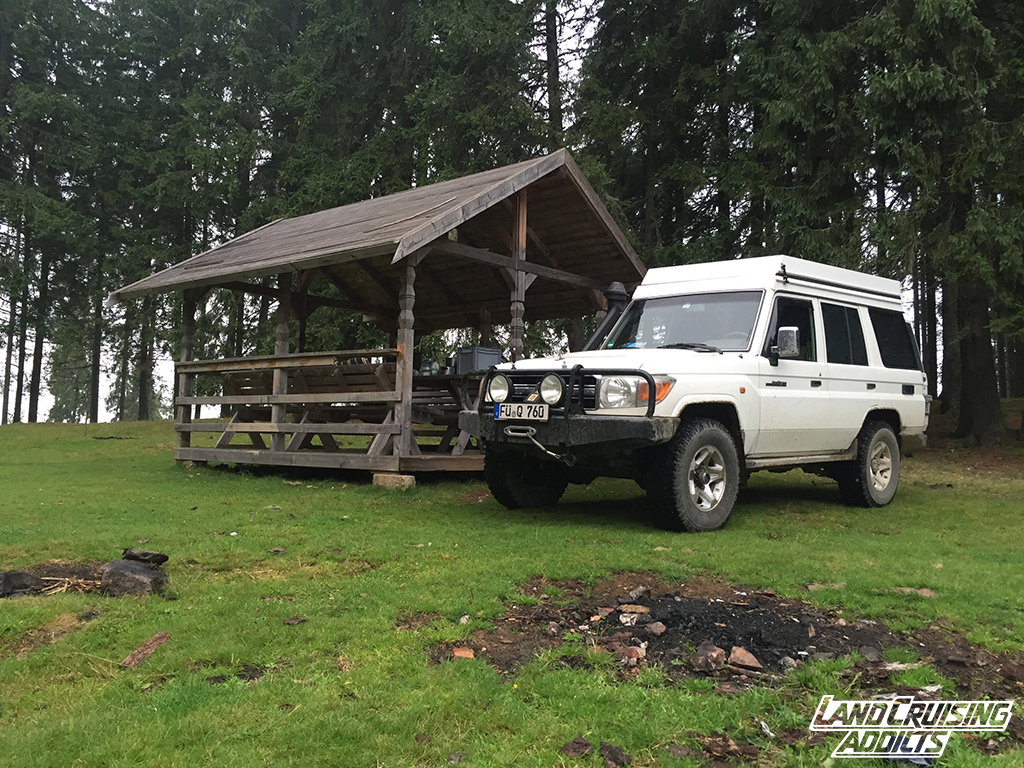 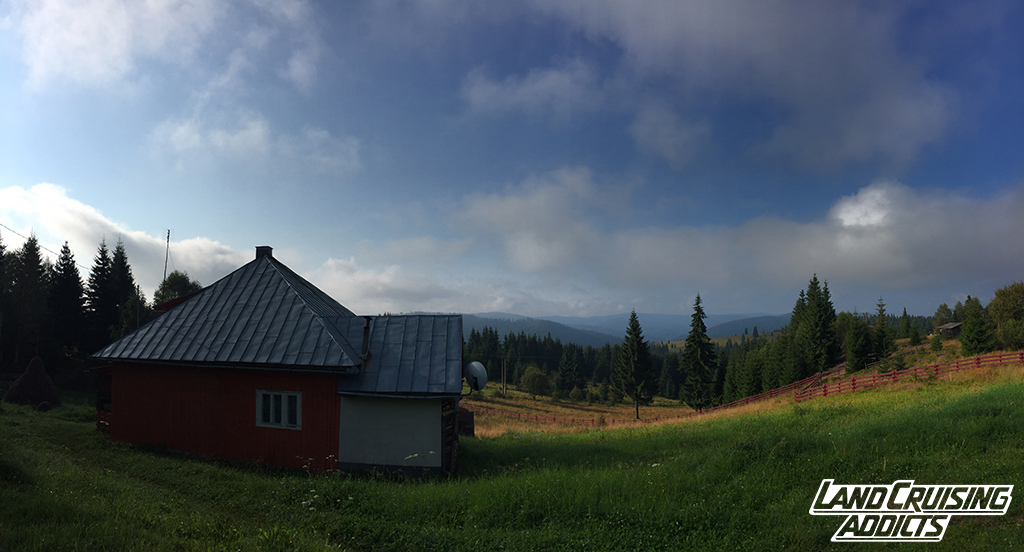